‘I feel that I have just started my childhood life in the safe shelter provided by the Organization of Women's Freedom in Iraq – Rashia*, aged 18 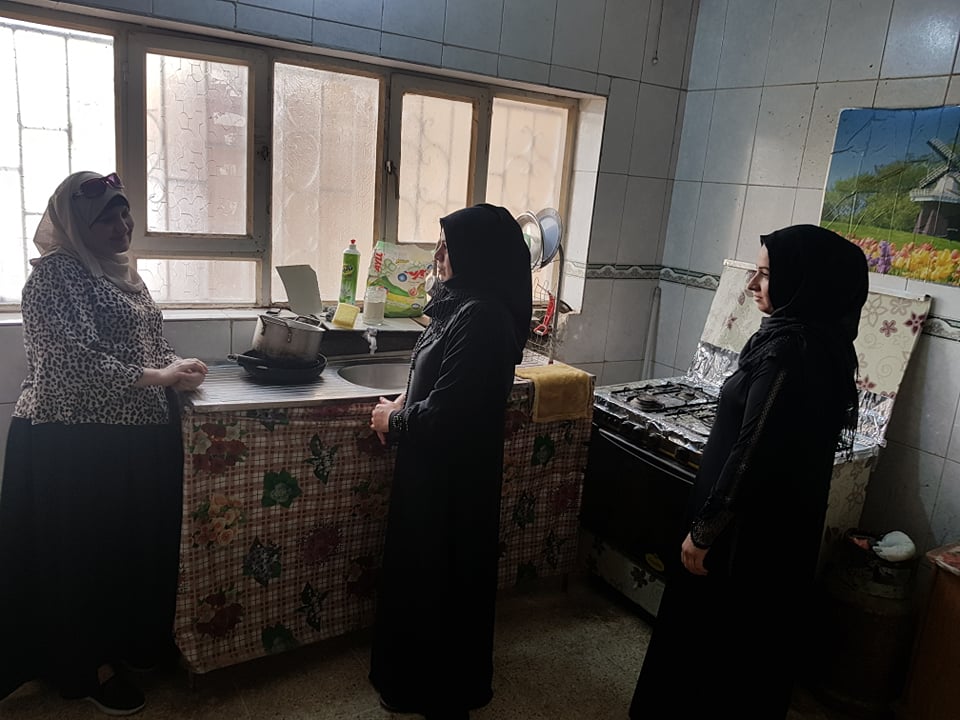 Violent militias and religious extremists, combined with the mass displacement of civilians, have heightened the risk of violence facing women and girls in Iraq. Many women survivors of violence struggle to have access to justice and other state services and face many issues with the local authorities when it comes to issuing ID’s and papers as having a male relative's permission is a requirement.

To address this life-threatening situation, the Organization of Women's Freedom in Iraq (OWFI), supported by the UN Trust Fund to End Violence against Women (UN Trust Fund), is currently implementing a three-year project to improve the safety, security and agency of women impacted by violence in Iraq. OWFI supports survivors of violence by providing medical care, psychosocial support, training and mentorship to ensure their rehabilitation and reintegration into society.

Twenty-three-year-old Mina* from Hawija—a city occupied for four years by ISIS—shared her story and how OWFI was able to support her and her children. Mina was trapped in Hawija after many failed attempts to escape from ISIS fighters who held her as a prisoner and repeatedly raped her. She tried to return to her family after the city was liberated from ISIS control but her family and her husband did not accept her back. Fortunately, she was able to receive medical care and psychosocial support from OWFI which made her more confident in expressing herself and in sharing her story with others. Mina is now assisting OWFI in opening a shelter in Kirkuk city to help other women survivors like herself.

So far, OWFI has provided a safe space and services to 68 women and girls in shelters/safe groups.

Among them were Rashia*-aged 18, Nada*- aged 15, and their 12-year-old sister, who met with an OWFI youth supporter after they fled violence in their family home in Najaf city. After their story was reported to a senior staff member of OWFI, they were immediately taken to a shelter for their protection. Nada said:

"We cannot believe that we escaped such a medieval and backward dungeon to come to such a pleasant place that respects us."

Rashia added, “Thank you to OWFI for making me live the innocent childhood all over again but in a peaceful environment.”

*Names changed to protect their identities.