ENOUGH IS ENOUGH': How a project can change lives 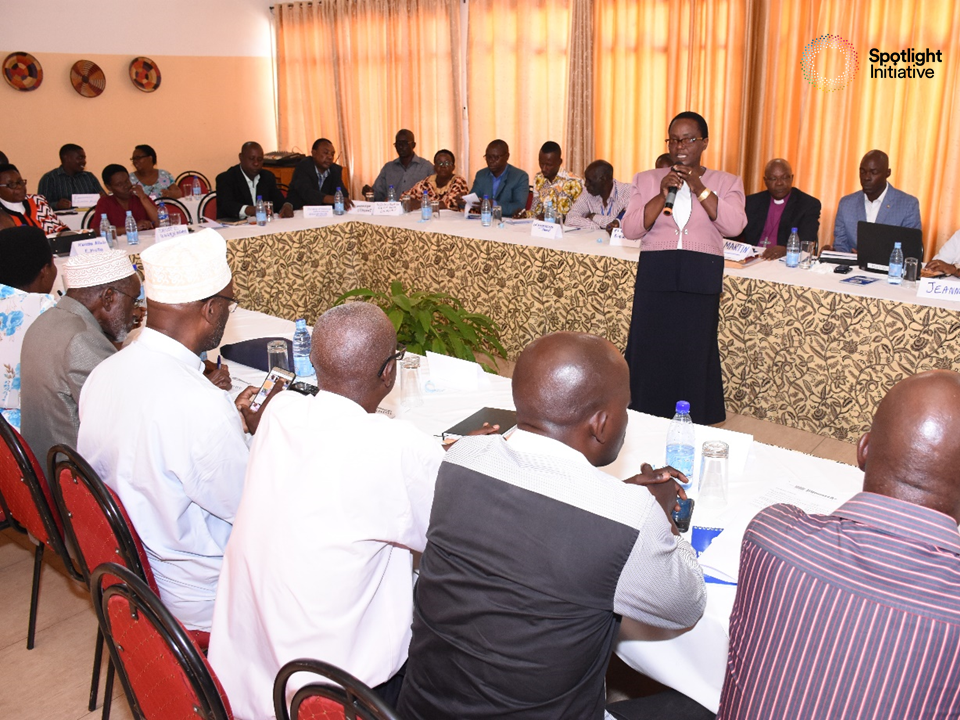 “Chrystal had gone home to give birth to her second child and her parents were insisting that she should stay home with them where her safety was guaranteed and protected unlike her matrimonial home where she was abused”, explained Munya Mandipaza, Deputy Director of Programmes at the INERELA+ Secretariat in South Africa.

She went on to explain how, “Mercy Acquah-Hayford, the National Coordinator of the International Network of Religious Leaders Living with or Personally Affected by HIV and AIDS (INERELA+) in Ghana was aware of Ms. Aye’ s plight and that she needed to receive antiretroviral therapy for her HIV back in Accra, as her health was deteriorating. INERELA+ Ghana secured her a safe place to stay that prevented her and her children from staying in the streets after being abandoned by her husband”.

Chrystal Aye*, who received services and support from INERELA+ said, “Enough is enough […] I want this case in court and he should settle me and my children.”

The intervention was part of a project run by INERELA+ South Africa called “Strengthening the capacity of religious leaders to end violence against women and girls in South Africa, Burundi and Ghana”, which is being funded by the UN Trust Fund to End Violence against Women (UN Trust Fund) under the Spotlight Initiative.

’[The project] is working to strengthen the capacity of religious leaders in ending violence against women and girls through the training of female religious leaders on sexual and gender-based violence,” said Munya Mandipaza, Deputy Director of Programmes at the INERELA+ Secretariat in South Africa. The project is particularly vital at a time when services are shrinking as the government channels resources to the COVID-19 response. INERELA+ Ghana says it is witnessing:

“Since March 2020, INERELA+ Ghana has played a key role in sensitizing [the] public to understand the increased risks of gender-based violence and how to address the issues safely, ethically and effectively”, said Mandipaza.

Among their vital work in 2020, across the three countries of intervention Burundi, Ghana, and South Africa, the project has broadcast messages about gender-based violence on community radio in three local languages to an estimated 2,000 listeners. It has also shared information with over 5,000 women and girls, of whom over 1,700 said they were now more able to report and seek help about incidents of violence against women and girls.

Mandipaza is proud of the project’s impact generally and in specific cases:

“The support received from the UN Trust Fund helped in securing a safe space for Ms Aye and her family [while] pending investigations, since there are no available shelters for cases like this.”

*Name changed to protect the privacy of the individual.