The UN Trust Fund to End Violence against Women has teamed up with Soko, an ethical fashion-based social enterprise based in Kenya that is using online technology to bring beautiful and creatively designed jewelry made by artisans in Kenya to the global market. 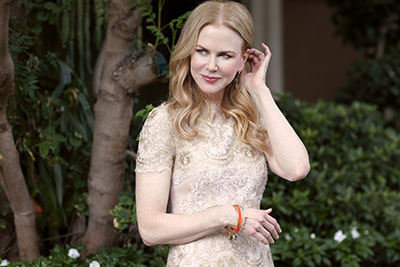 Soko's artisans have created a unique pair of handmade bracelets to raise awareness and funds for UN Trust Fund programmes. The orange bracelets – the colour designated by the UNiTE campaign to symbolize a brighter future without violence – are being launched for sale globally in November to coincide with the International Day for the Elimination of Violence against Women and Girls, 25 November, and will remain on sale throughout 2015. The bracelets will retail for USD 35 dollars and will be sold globally via www.shopsoko.com/UNTF and through retail partners.

Esther and Petronilla (Petro) are Soko's in-house artisan experts, taking the collections from design into realization. They met in Nairobi after leaving their village homes to pursue jewelry-making. However, recently they were forced to close down their own workshops due to inconsistent local demand as tourism has recently slowed in Kenya. Now, due to their consistent work at Soko, they are able to allocate work to other members of their community.

When asked what they hope for from their work, Petro says, “I would love very much to expand the work so that I can help those less fortunate to be able to feed themselves.” Esther added, “I hope that the work will expand to create employment for others and that I will do something that I will be remembered for.” 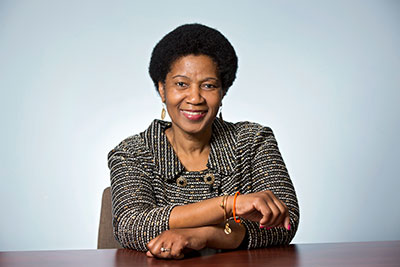 Purchases of the Soko and UN Trust Fund bracelets are contributing to the economic empowerment of under-privileged artisan communities in Kenya. At the same time, 20 per cent of funds received by Soko will be donated to the UN Trust Fund, to support programmes to prevent and eliminate violence against women and girls around the world. Soko is currently hiring up to 20 more women artisans to produce bracelets for 2014 holiday sales and 2015.

The Soko / UNTF bracelet campaign will invite people all over the world to purchase the bracelets and show their support via a social media campaign from 25 November 2014 throughout 2015. #UNTF @SayNO_UNiTE ; facebook.com/SayNO. UNiTE